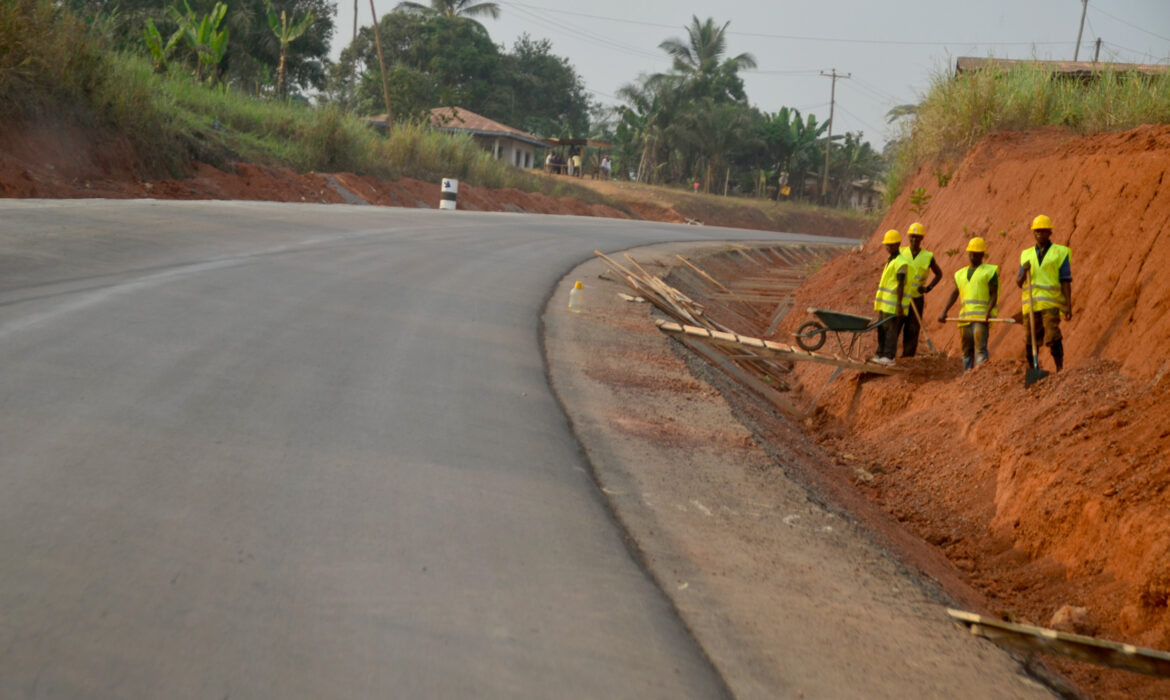 The government of Cameroon is determined to improve the plight of Yaounde-Bafossam-Bamenda road users. Recent information speaks of a rather sorry situation at the Mbouda-Babadjou-Bamenda stretch of the road. The situation has been so preoccupying that government, while waiting for international donors to approve their commitment to fund the rehabilitation of the Yaounde-Bafoussam-Bamenda road stretch, opted for emergency work to ease traffic flow.

Information from the Ministry of the Economy, Planning and Regional Development reveals that several meetings have been held between the Ministry of Public Works and the former vis-à-vis the rehabilitation of the Bamenda road. The two ministries are reported to have initially agreed that FCFA 119 billion was to be sourced from development partners for the project. Based on the agreement, an inter-ministerial meeting was held on January 28, 2015, during which the World Bank and the African Development Bank showed interest in financing.

While waiting for the two institutions to fulfill their promises, it was agreed that measures be taken to retouch the Ebebda-Bafoussam and the Babadjou-Bamenda stretches pending the announced rehabilitation. It is on this premise that the Ministry of Public Works proposed a FCFA 1,988,721,247 for the emergency rehabilitation works with stress on filling potholes to ease circulation.

Sources in the Ministry of the Economy, Planning and Regional Development indicate that three companies have been selected for the emergency work. The work has been divided into three lots. Lot 1 has been awarded to the Socatraco Company Limited whose mission is to repair the 104-km Ebedda-Ndikinimeki stretch for FCFA 788 million. The Super Confort Company Limited has been tasked with Lot 2, which is expected to take work from Ndikinimeki to Bafoussam. The 112-km stretch is expected to gulp FCFA 500 million. Potholes in Lot 3 from Babadjou to Bamenda of about 44 km will be filled by the Mag Company Limited to the tune of FCFA 700 million.