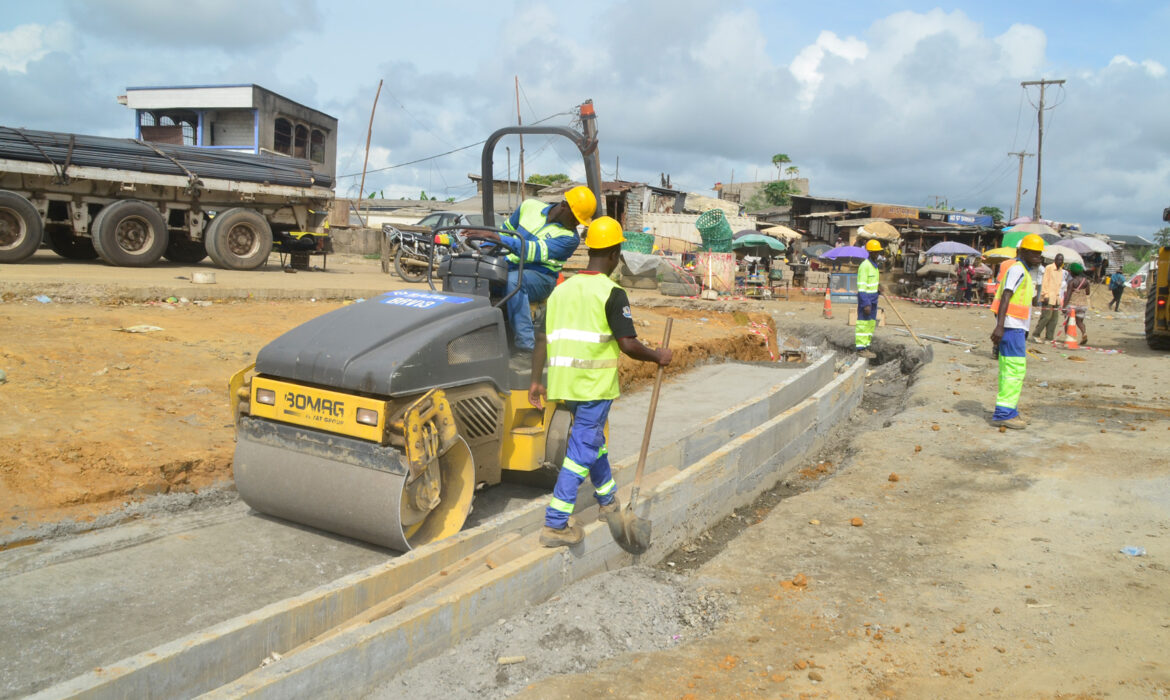 Contracting authorities, procurement commissioners, service providers and public administrative officials of the public works chain have sharpened skills on the Technical Guide put in place to ease procedures by the Road Fund, a satellite of the Ministry of Public Works. They met at a one-day training at Yaounde,last 20 December, 2016, to understand the new working tool ceremony chaired by the Secretary of State in the Ministry of Public Works, Louis Max Ayina Ohandja.

The training followed complaints by stakeholders, the Administrator of the Road Fund, Jean Claude Atanga Bikoe revealed. He explained that synchronizing the interventions of actors was becoming daunting especially at a time the Road Fund was on a crusade to speed up processing operations so as to contribute to the smooth execution of projects. He said new service providers have little knowledge of Road Fund procedures. Added to this is the processing time of files for the payment of bills.

Figures reveal that the rejection of poorly constituted files have dropped to 3 per cent in 2015 as against 34 per cent in 2010. This notwithstanding, the figures must be brought to naught, Jean Claude Atanga Bikoe stressed. He said the need to harmonise the codification of some work tools such as the Quantitative and Estimative Quantities with a view to importing the Integrated Management System amongst others, are some of the concerns that led to the drafting of the Technical Guide.

He disclosed that the document is intended to clarify the roles and responsibilities of the different parties involved in public contracts. It spells out the role of actors, stating who does/delivers, requires, checks and controls, transmits what document to where and whom? The technical guide also improves the understanding of procedures for contracts funded by the Road Fund, limiting redundant solicitations. — Source : Cameroon Tribune